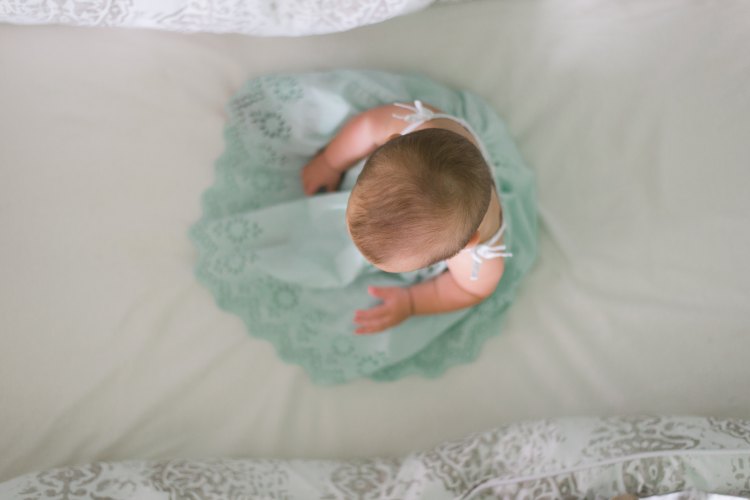 I write a lot about sleep on this blog (proof of which is here, here, and here), and even though I think new moms (myself included) are a bit too obsessed with a baby’s sleep schedule, I’m going to write about it again. But this time, with a bit of hindsight at 20/20. Before having […] 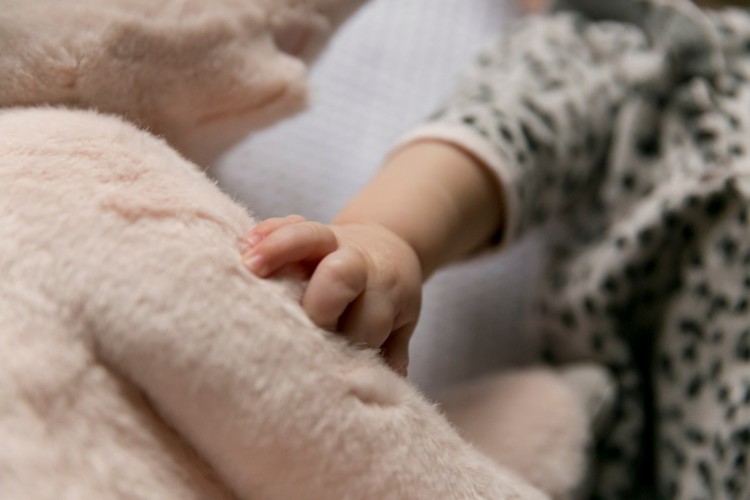 I’ve been a little behind in posting my routines, mostly because I went through a period around 5 months when I started hating having a schedule. Izzy really started fighting her naps around that time, and it made everything ten million times harder. That said, ever since we started sleep training (more on that to come), things […]

I’ve written a lot about baby sleep so far in this blog, and anyone who has ever been a new parent can probably understand why. Babies need a lot of sleep, but they fight sleep at all costs, making for a truly difficult and frustrating combination. For a while, Izzy was a really good night […]

Izzy was barely a week old before I found myself (in a sleep-deprived state, no less) googling about baby sleep patterns. I stumbled upon various websites and blogs, each with their own tactics and suggestions, some of which promised a “foolproof newborn routine” or something akin to that. I eagerly learned about “wake windows” — […]

If I had a dollar for every time I googled “eating schedule” or “feeding schedule,” I’d probably be rich enough to pay for daycare for the next few years. Pretty early on, I became obsessed with trying to find some semblance of structure within my life — probably because becoming a new mom is super-chaotic. […]

The 4-month mark is pretty special. It’s when most people tell you that the whole motherhood thing gets easier (truth: it doesn’t get easier, it gets more rewarding), and it’s also when you can start putting your baby on more of a schedule, rather then letting them call the shots as newborns. It’s also, however, […]

The words “newborn” and “routine” don’t exactly fit with one another, given that newborn babies often have their own ideas of what they’d like to do. And, considering that most babies have their days and nights switched at the start, a lot of what goes on in the beginning is trying to make them not-so […]

From the very first weeks of Izzy’s life, I became somewhat obsessed with understanding baby sleep. I must have googled “baby sleep schedules” at least 100 times since she’s been born, and I’ll admit: I still don’t have it completely right. Part of the issue, of course, is that babies are constantly changing, so what […]